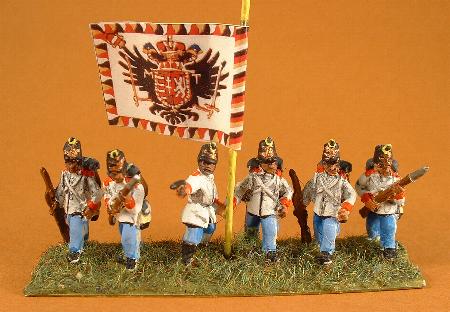 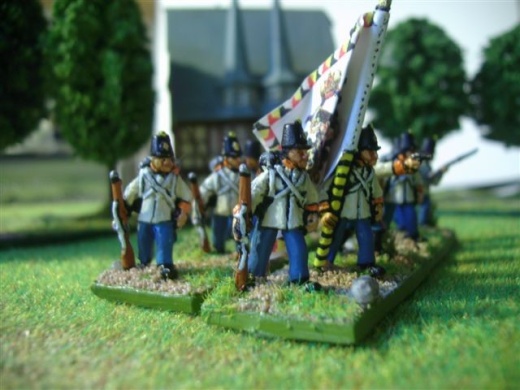 Can be used with our Austrians or Prussians 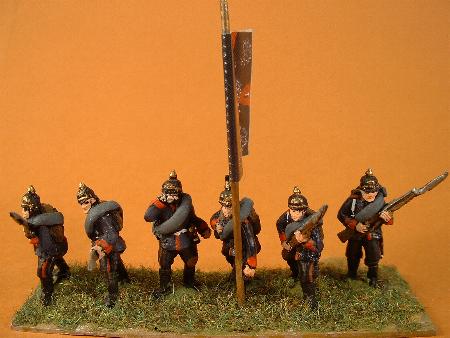 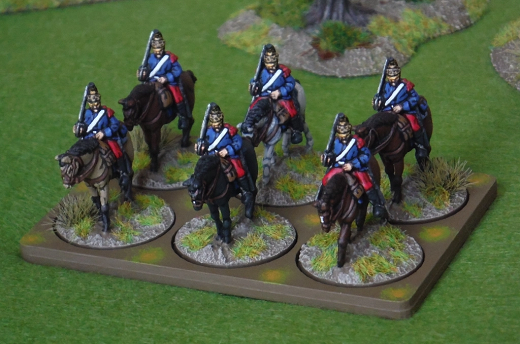