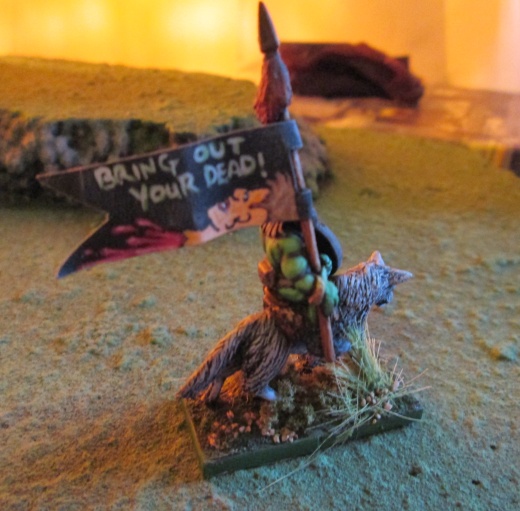 1 of F41 Orc wolf-riders, painting and photo by Mark Hackney. 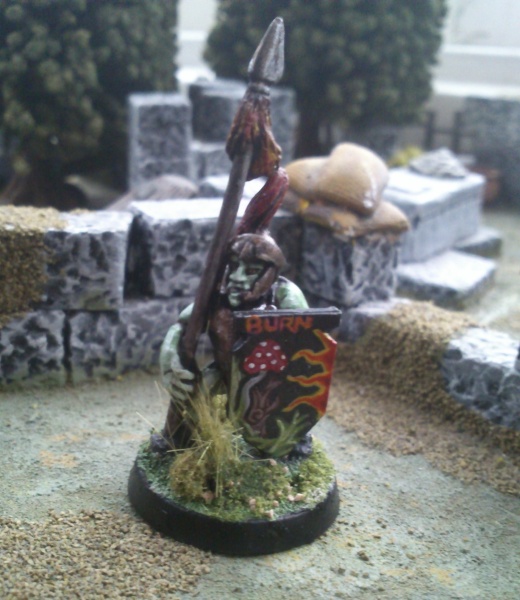 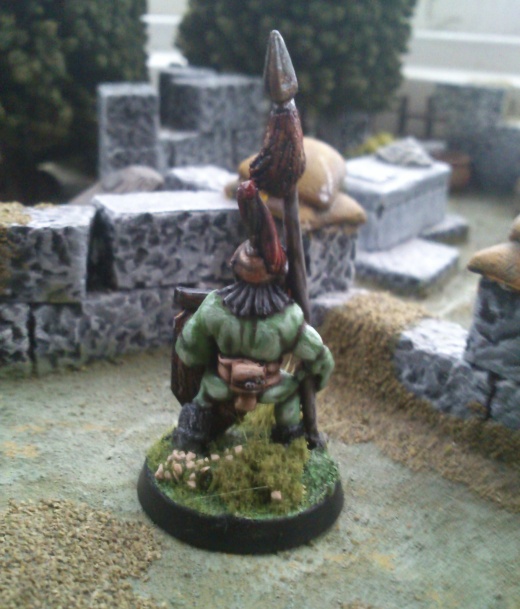 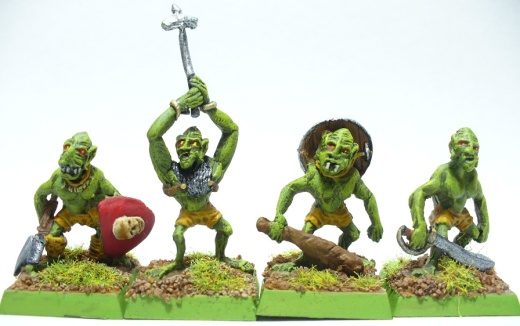 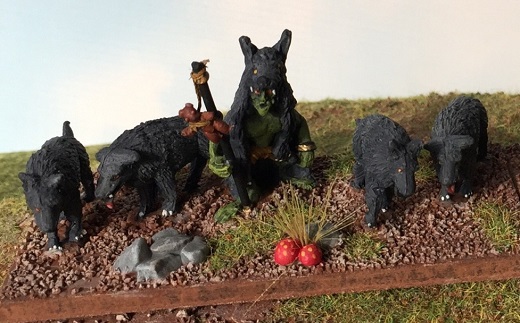 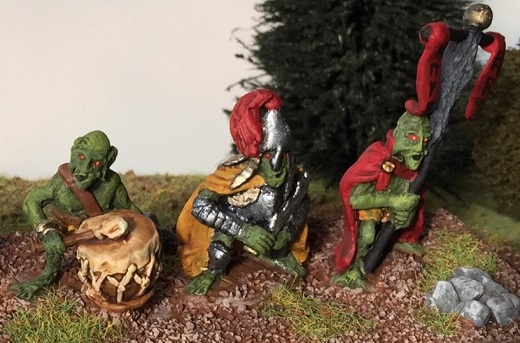 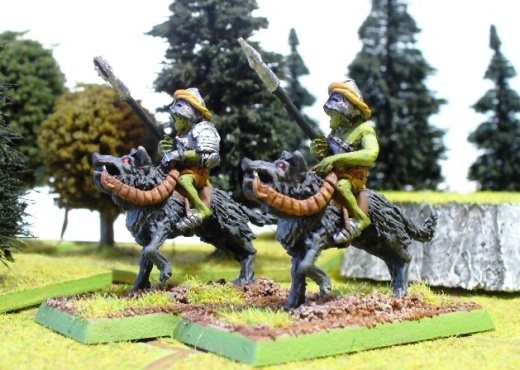 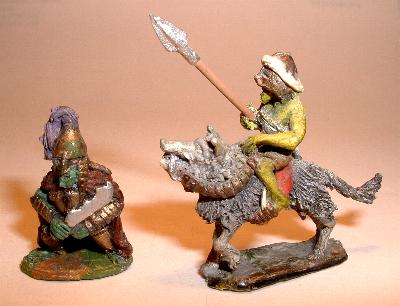 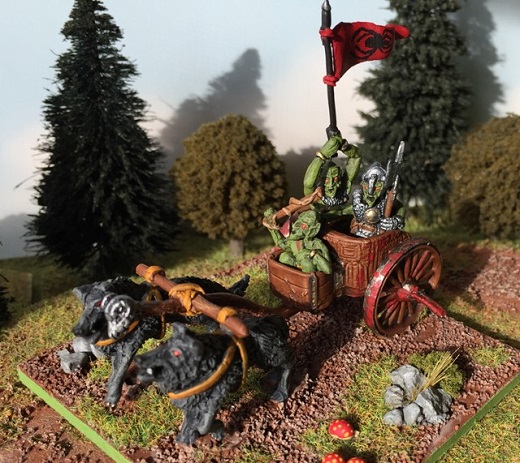 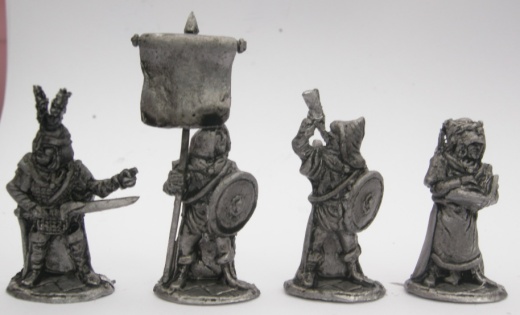 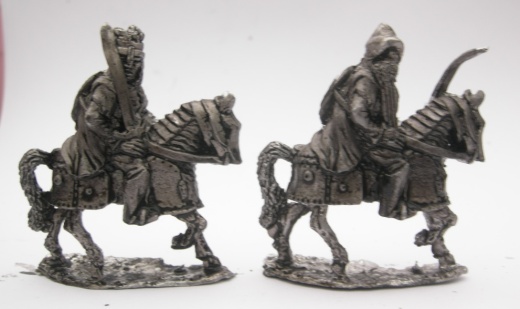 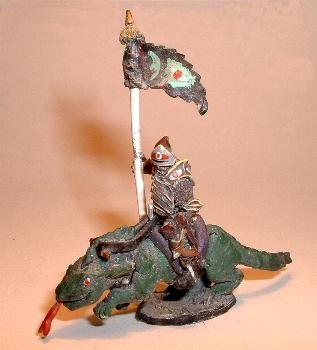 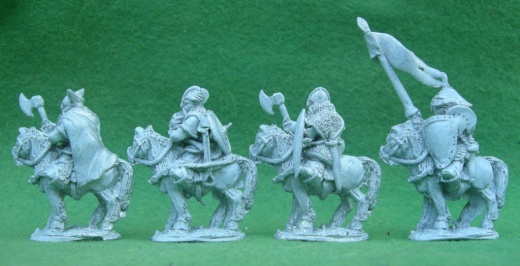 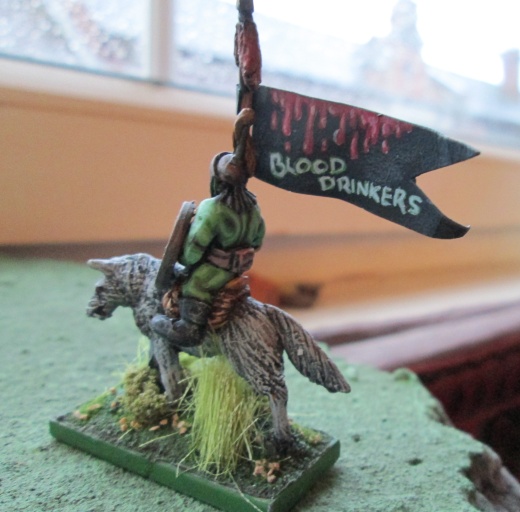 1 of F41 Orc wolf-riders,painting and photo by Mark Hackney 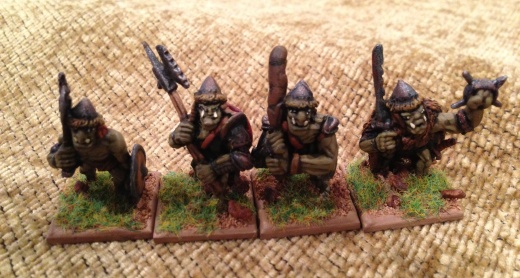 Above are F39 & 38, splendidly painted and photographed by Mathew Kirkhart. 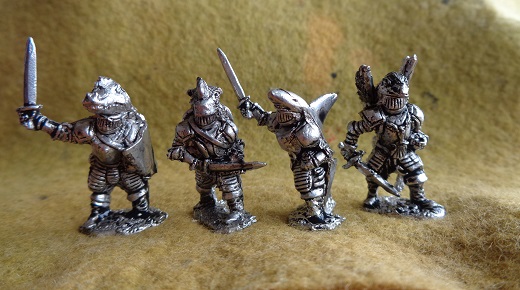 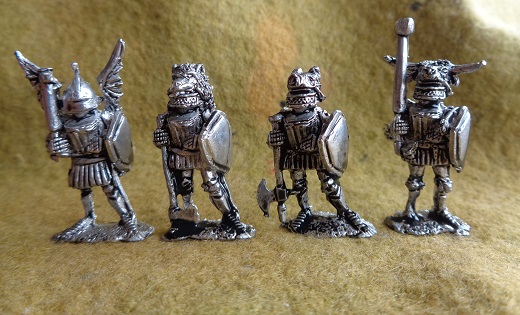 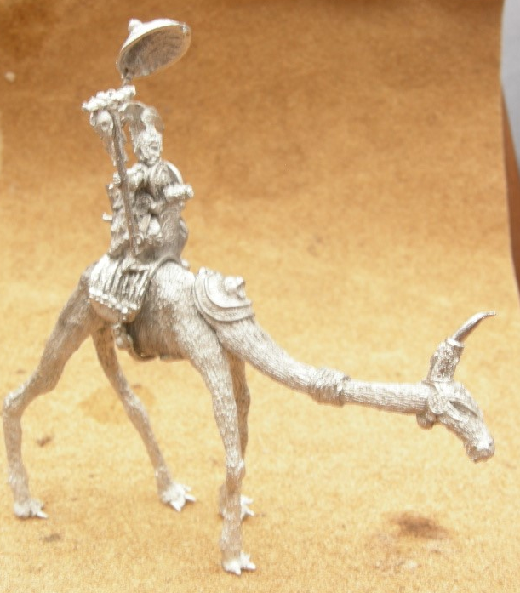 F59 Hero of the Skull Cult 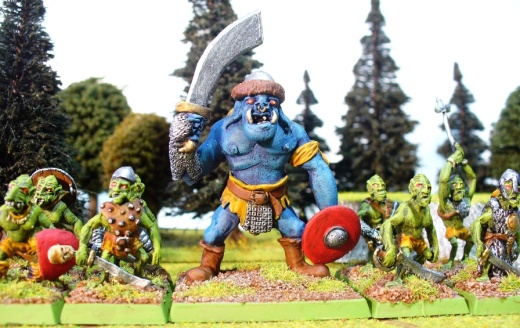 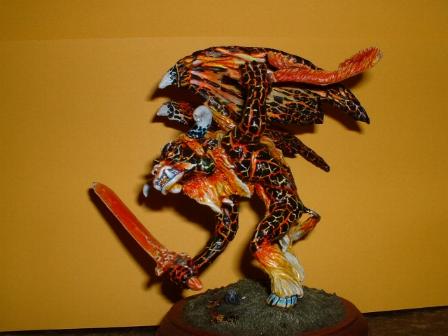 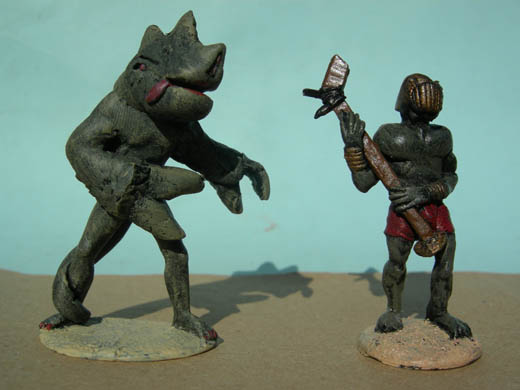 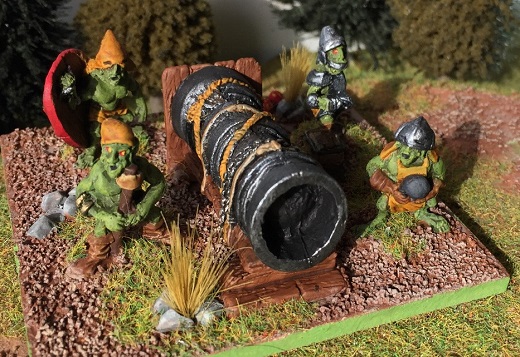 Four goblin crew with bombard from our siege equipment range 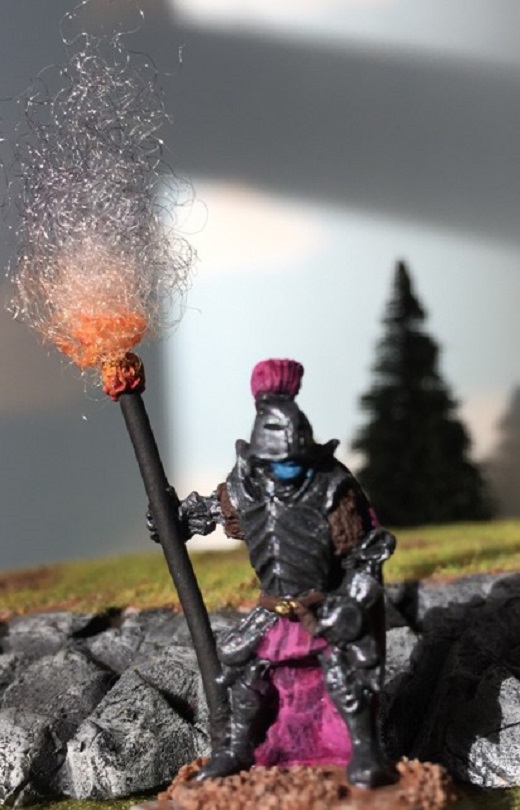