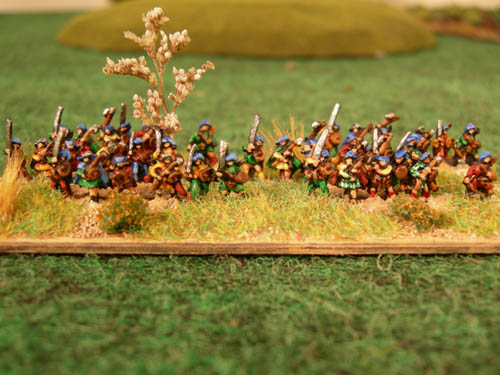 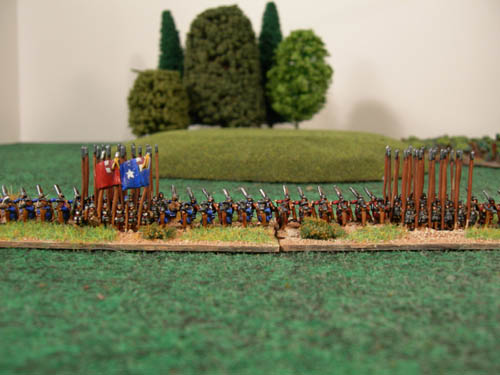 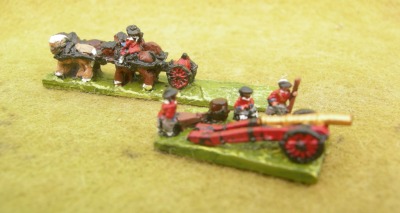 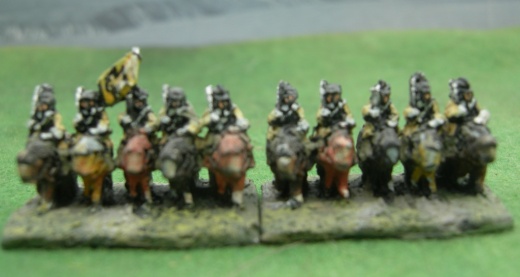 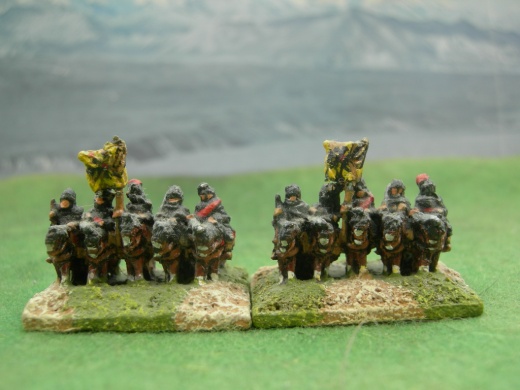 The 2 variants of LR 43, painted by Anne Kay 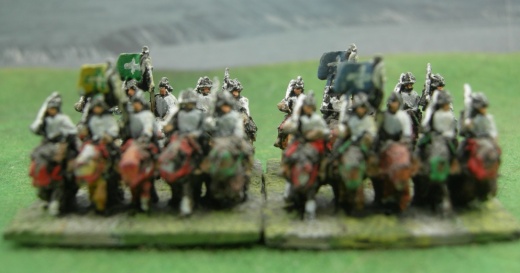 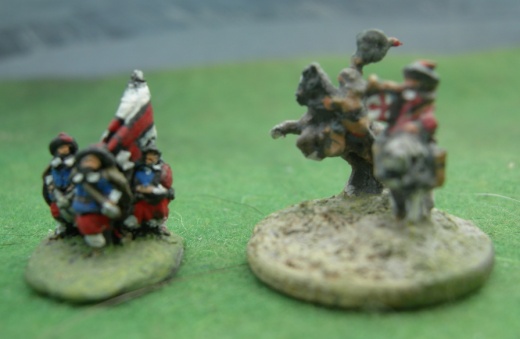 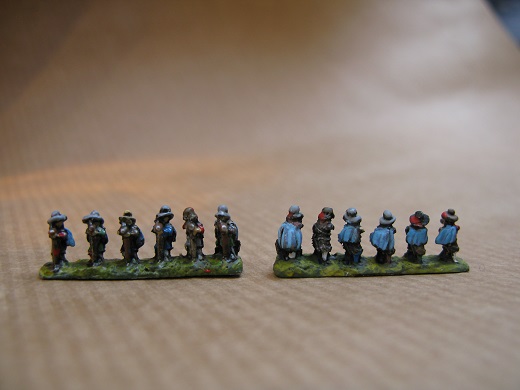 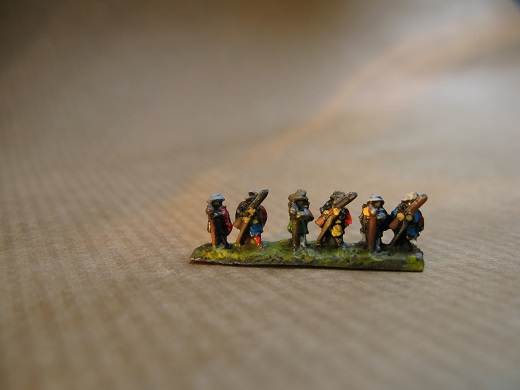 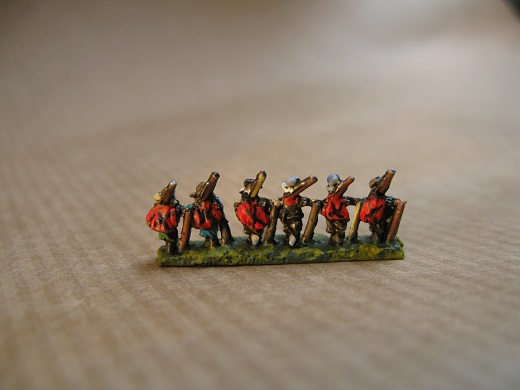 
From our Fantasy range, these make excellent Balkan Cavalry (FOL1, 3)

50 Strip (250 - 300 figures; cavalry count as 2 strips) Army Packs, for the English Civil War, Thirty Years War,  Eastern Europe and Turks. These discounted armies are pre-packed to our own realistic and balanced composition.