Imperial Rome and Her Enemies 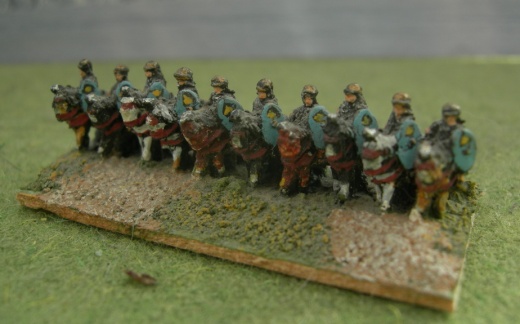 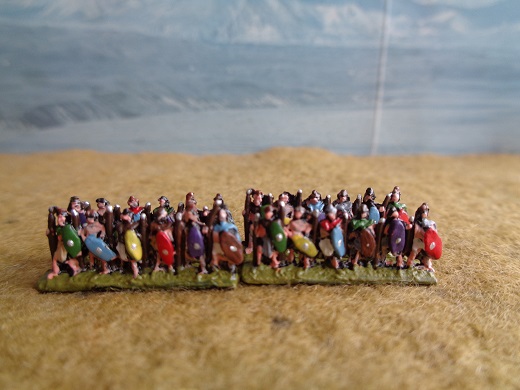 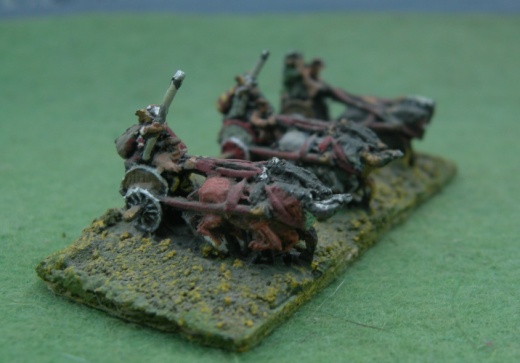 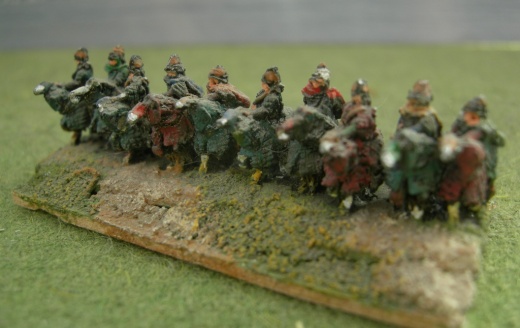 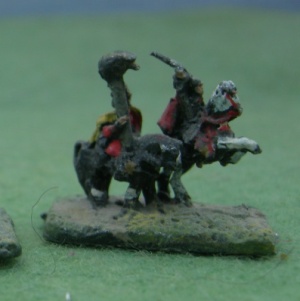 50 Strip (250 - 300 figures; cavalry count as 2 strips) Army Packs, for any of the Nations listed above. These discounted armies are pre-packed to our own realistic and balanced composition.